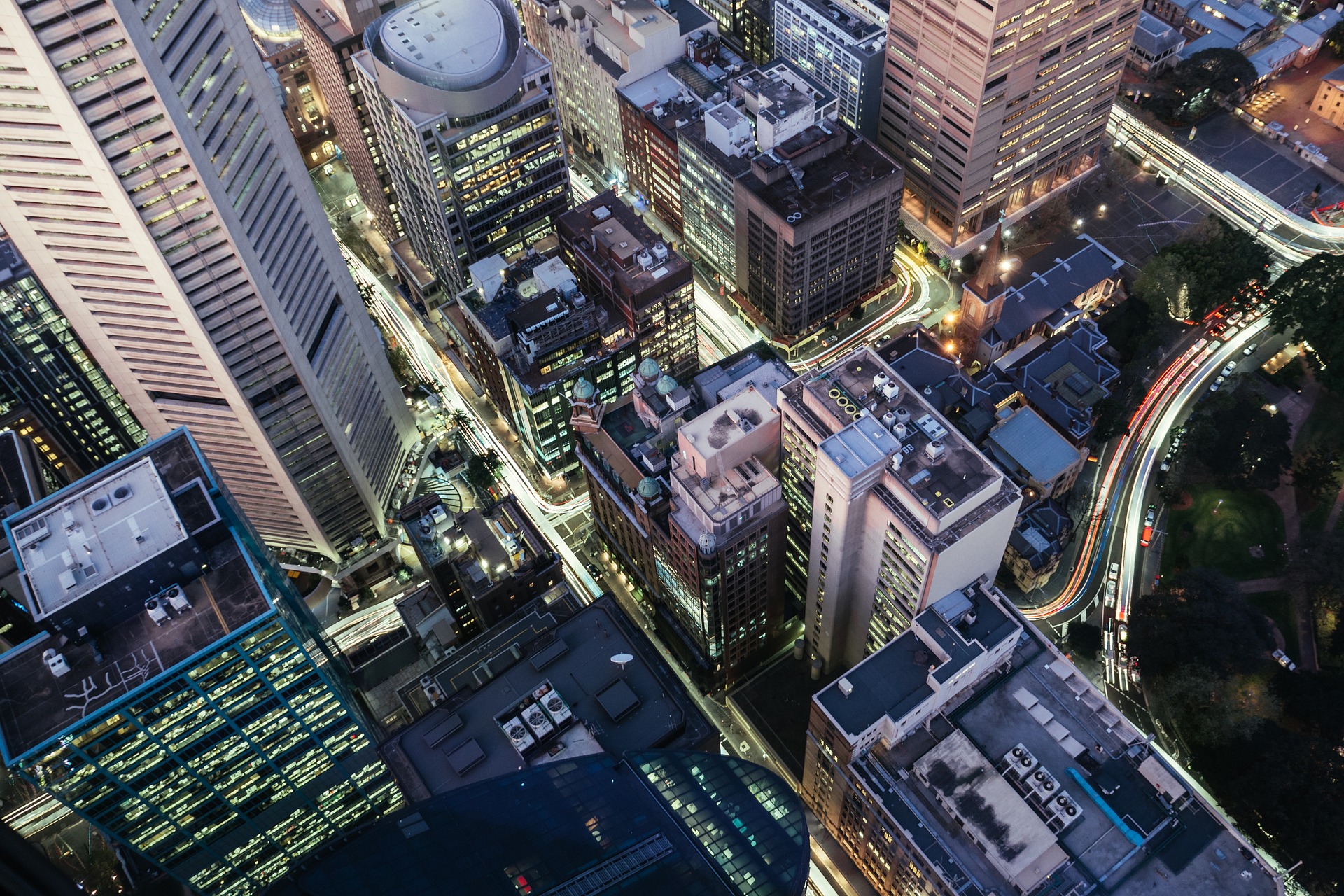 Accessing the right IT talent has never been more of a challenge for CIOs than it is today. It is clear that the software development labor market is failing to catch up with demand in roles across the board. The following roles have proved to be most difficult to fill, according to a survey by Indeed which indexed millions of job postings on the site:

Starting from the bottom-up, the UI/UX Designer role is difficult to recruit because the supply lacks standardization. There are no UI/UX degrees, and only recently have university programs and courses started to pop-up that are specifically tailored to the technical and creative aptitudes asked of an enterprise-ready UI/UX designer. The only formal coursework that exists is a little-known degree offered by SCAD (Savannah College of Art and Design) in Georgia, released in collaboration with Google last year.

The Full Stack Developer consistently proves to be highly sought after for their ability to navigate the entire tech stack of product start ups – although many companies in the corporate enterprise determine a full stack developer to not be sufficient to their needs in terms of efficiency over time.

DevOps was a focus in the Software Development community which really emerged in 2016 – including improved security of Docker – enabling it to spread to the enterprise, as evidenced by the use of Docker in multiple U.S. Department of Defense agencies. DevOps dashboards and other improvements in the space translated to a surge in 2016 job demand for DevOps Managers.

High demand for Front End Developers comes as no surprise, as many CIOs are on the hot seat for making digitization happen, and aligning IT initiatives in general to meet front-facing business needs such as digital advertising – an industry where Google alone pulls in $60 Billion in annual revenue. Producing a premium user experience via the web design and development process is a very big part of that.

The Engineering Manager role requires both technical skill and the ability to direct and take responsibility for IT Operations. Management ability, although sometimes difficult to measure in the hiring process, is obviously always a priority for employers when they are searching for people to lead their teams. When searching for managers, tech employers also seek those who have implemented similar DevOps methodologies and bring significant experience in their same stack.

Software Development needs to be aligned with business needs in 2017, but business needs are complex and enterprises need talent right now. Software Development and other IT roles have always been one of the hardest roles to fill quickly. Why? For one – with salaries often exceeding six-figures, the market it is downright cut-throat competitive. In a broader sense, programming languages keep being invented or updated with time, along with frameworks and modules appearing even faster. Developers themselves struggle to keep up with new technologies and languages – in fact the ability to learn quickly is a highly sought after quality by CIOs. However, especially if you aren’t a tech company, should you or can you expect your own Recruiting department to fully understand these roles and convince top developers to land at your company in a month or two?

The success of the Software Development process clearly depends on the capacity of its resources – its people – and in this talent market a sustainable software development talent pipeline is no easy task for companies who want to grow quickly.

However, hiring experienced software development talent in the US is simply pricey. These roles sit within the fastest growing sector in the world – Information Technology – in the nation which demands some of the highest salaries in the world. For most corporations who have teams of hundreds of developers or more, along with the breadth of connections and resources to source globally; outsourcing software development is a no-brainer to boost profitability on the balance sheet.

Software Development talent sourced in the US can run anywhere from $75 to $150 per hour, with the same talent coming at a price tag of $40 – $70 in Latin America; and $20 – $40 or even cheaper in countries like India and Philippines. It is worth noting results are susceptible to suffering if quality is compromised, as many corporations are currently experiencing with the massive timezone differences in India and Philippines – often resulting in delayed communication, missed deadlines, and in some cases over-billing. In fact, avoiding over-billing is a crucial part of using Software Development Outsourcing to increase profitability. Without a handle on how you spend these resources – how can you guarantee producing more and spending less than if you were sourcing locally –  the whole purpose of augmenting your Software Development process in the first place?

Although there are many other benefits for Outsourcing Software Development in particular – as discussed, access to talent in a cut-throat talent market with limited supply and sky high salaries – according to Deloitte, 2016 has been the year enterprises begin to use Outsourcing for more than access and profitability. The use of Outsourcing is accelerating even as it radically reinvents itself to keep pace with changing technologies that enable outcome based business services like Software Development itself. The results of the survey indicate that Outsourcing is becoming a vibrant pathway for driving innovation into the enterprise.

Some companies, for instance, look to their service providers to help them capture and integrate marketplace advances, such as tapping creative methods for improving quality and enhancing the user experience, to propel competitive advantage at a velocity they could not otherwise achieve by themselves. The savviest organizations use their providers to help them find, filter, and manage the many transformative products and services the marketplace invents to improve business performance.

More than one-third (35 percent) of survey respondents say they already measure the value of innovation in their outsourcing relationships, and that number is expected to grow in 2017.

Deloitte maintains that this intersection of traditional outsourcing and the innovation storm could amplify value for those organizations that can correctly harness it, and this will likely lead to ever increasing uses of Outsourcing.

USING OUTSOURCING TO SAVE BUDGET/TIME FOR OTHER GROWTH AREAS

When you’re trying to grow fast, any department head is faced with one constant and often unforgiving variable – time. How you spend your time managing is arguably more important than how you spend your budget, or how much you spend. One factor influencing the success or failure of growth strategies is the unpredictability of:

While technological change is always a critical factor and seemingly never in your control, the good news is it turns out that is likely not the most important factor in growing into a digital leader in your industry. Significantly more impactful appears to be the nature of how top organizations think about IT and its role in terms of the entire organization. Specifically a major shift in understanding of where the majority of business value comes from, how best to capture it in digital markets, and what kind of thinking it require to design products and services that operate in an increasingly digital and interconnected world. In other words, genuine work in creating the cultural, process, and organizational shifts that will lead to the growth – not a constant focus on development. Naturally, to accomplish this your organization may benefit from augmenting more of the Software Development workload and honing in more on achieving these goals.

The state of Software Development Outsourcing in 2017 is still driven by benefits widely acknowledged by the enterprise for the past decade – such as access to specific skill sets and cost – but the reasons to augment your Software Development operations have also evolved. You certainly wouldn’t find Innovation in one of the top reasons to use Outsourcing in the early 2000s, where most of the Innovation happening was housed within R&D Departments of a few multi-national corporations who dominated the tech world. In 2017 any enterprise has the opportunity to reap the benefits of being a more distributed, agile organization by using an Outsourcing partner to scale your Software Development process, and ultimately grow your business faster in key areas.