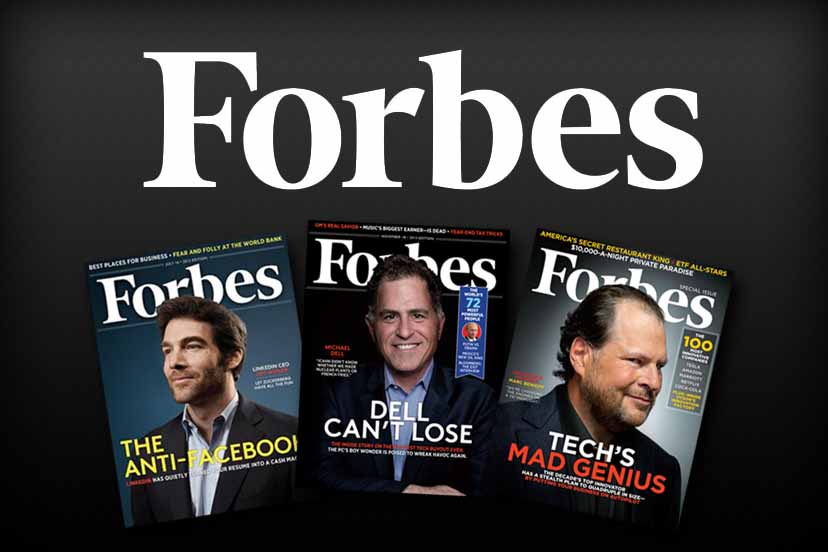 Allied World Assurance Company (AWAC) is publicly-traded on the New York Stock Exchange (NYSE) with US headquarters in New York City, and was a member of Forbes World’s 2000 Biggest Public Companies list in 2015 (source: Forbes). AWAC handles more than $10B in diversified insurance assets annually.

In recent years, new software development augmentation models have emerged which are badly needed by major corporations – a nearshore partner who can deliver onshore collaboration capabilities.

With quality development talent sourced in the US running anywhere from $75 to $150 per hour, outsourcing has been a widely accepted and acknowledged method for achieving development cost-effectiveness and high ROI (Return on Investment) since the 1980s. However, returns are susceptible to suffering if quality is compromised, as many major corporations are currently experiencing with the large differences in timezone and work culture in countries like India and Philippines – often resulting in delayed communication, missed deadlines, and in some cases even over-billing.

At Switch Software, we have worked hard to continuously test and improve our collaboration methods over time to proactively engage with the requirements of our US-based partners, integrating directly into agile sprints just +1 hour ahead of Eastern Time (ET).

“Our development teams integration model has already received praise from such global brands as Verifone, Sodexo, and BBVA – and we are very pleased to add Allied World to that list of major players, and we hope to add them to our list of long-standing relationships as well,” said Nicolas Zangaro, Co-Founder and Executive Director.

The pilot partnership launches amidst Trump’s Visa crackdown, leaving enterprise corporations scrambling for cost-effective development resources. However, companies deciding to keep development housed within the Americas is far from a new trend.

“Even before the Trump Executive Order, there was a deeply understood need within the IT industry of the US for reliable augmentation partners who deeply understand the cultural nuances of integrating development teams with corporations who employ thousands of people,” says Thomas Wolfe, who has led Business Development efforts in North America for the company. “CIOs and CTOs generally accept outsourcing to some extent as a no-brainer, but they know integrating teams can be a big headache. As an example, we have been told by a few contacts that we are the first nearshore or offshore firm to meet them in-person. That approach simply doesn’t scale.”

After experiencing such rapid growth in Q4 of 2016 and early 2017, Switch has recently moved our Montevideo office to a bigger space, in order to make room for a surge in new employee hires.

We are recognized as a Top Software Development Company on SoftwareDevelopmentCompany.co