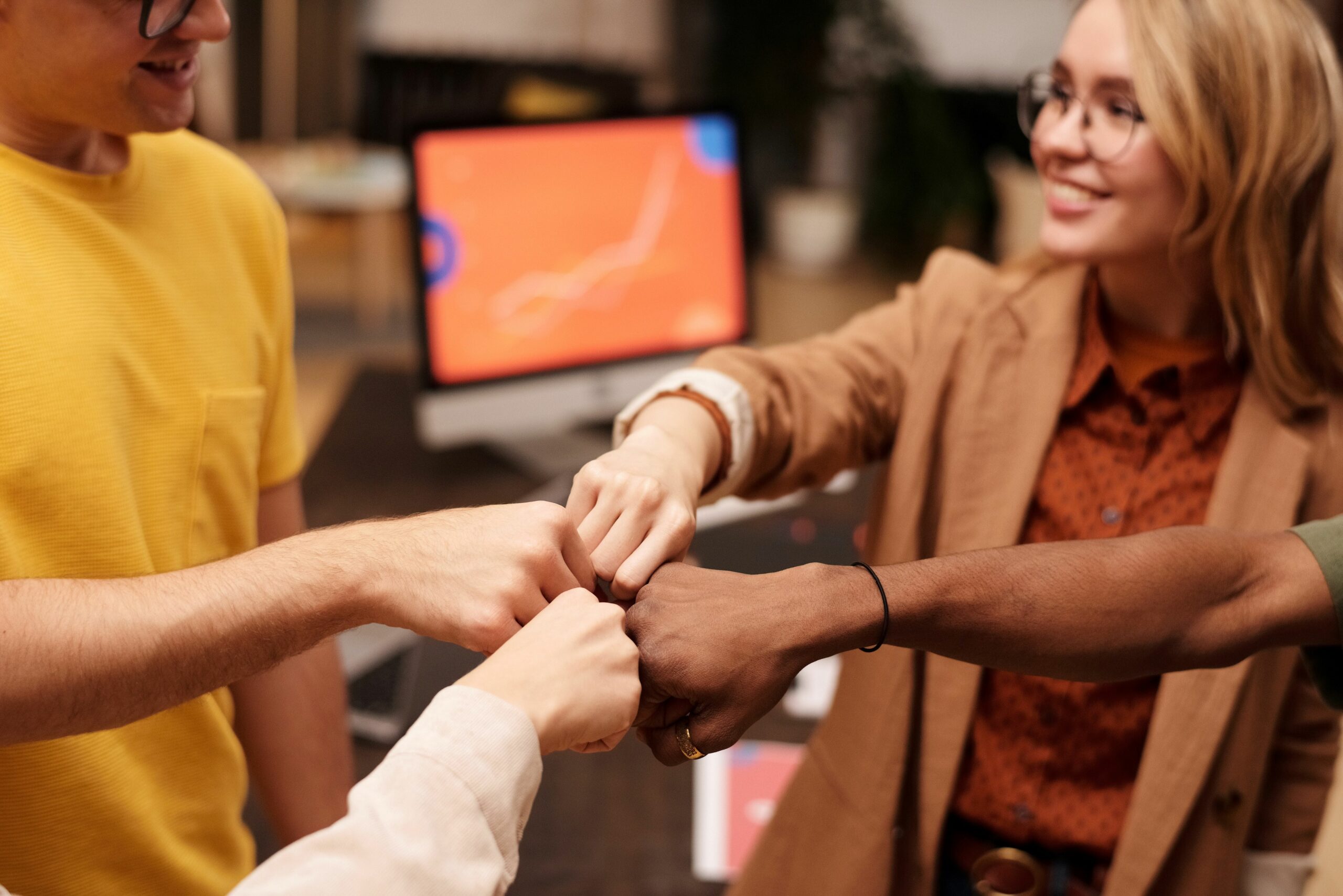 Do you know what an algorithm is?

What would you say if I told you that each organization has one within its culture?

You might be wondering: An algorithm as those used to develop computer solutions?

It is not exactly the same, but quite similar. Let’s go with some definitions to better understand.

What is an algorithm?

An algorithm, according to the Oxford Reference is a “series of steps which leads to the transformation of some data. For example, in order to calculate the sum of a series of numbers a possible algorithm would involve repeatedly adding the numbers to be summed to a running total.”

Basically, we have inputs, a process that transforms, and certain outputs

Of course, those processes at the human and organizational level are much more complex than those of any computer program, where 2 + 2 (should) always equal 4. But in general, the results hold up.

What do we understand by culture in a company?

“The essence of a company’s culture finds its expression in the way it does business, treats its customers and workers and the degree of autonomy or freedom that exists in its units or offices and the degree of loyalty that workers feel for the company.”

Quite complex? Could be…

Let’s try with a simpler and quite clear definition: it is the personality of the company, therefore, it dictates the way in which the organization will or will not do things.

Culture is transversal to all company’s processes: how it recruits, selects, estimates, assigns tasks, accompanies juniors, rewards achievements, gets paid, gives feedback, celebrates, redirects, and how resilient is while facing adversity and failure.

But the most wonderful (and sometimes dangerous) thing about it is that, even if we do nothing, we are generating culture.

Culture cannot be destroyed or molded based on removing parts of it, it is achieved only through construction, and that construction occurs both with actions and words (mainly with actions), as well as with the non-actions and silences.

Everything we do or don’t do adds to the company culture; new elements are being added, regardless of whether they are considered good or bad, so we should be very careful.

How is culture created?

The ones being able to create and manage the company culture are the founders, partners,  owners. They became the cultural references of each company.

Through words, actions, decisions, silences, omissions, reactions, and others, they generate ways of proceeding that build up the specific organizational culture.

Furthermore, this process is catalyzed as organizations begin to increase their size.

As they grow and integrate new people, a natural phenomenon of the human being, homophily, occurs.

What does it mean? It refers to the inclination, mostly unconsciously, of certain individuals to relate to others who are very similar to them. For example, with the same energy levels, education, beliefs, hobbies, interests, etc.

Thus, the organization, based on its leaders and the new members, builds the culture.

Let’s explain how culture and algorithms have a lot in common.

If within in a company, their leaders sow (as an input) values such as trust, receptivity, respect, resilience, a positive attitude and vision of the other and of work, transparency, and honesty, people (the human process by nature) will return (as a result or output)  the same values ​​but enriched with their own mark and through a collective creation process, where synergy prevails, in which the whole is more than the individual parts merely added together.

At Switch Software we had a great advantage for 10 years: working face-to-face,  the possibility of seeing each other on a daily basis, and sharing formally and informally.

We have been able to gradually develop the ultimate goal of culture itself: to consolidate a certain way to proceed.

We can teach and learn what to do or how to solve problems in familiar or common situations, but it only takes into account the past and partially the present, since there is also a part of the present that is unknown and the future is completely unknown.

So, we must focus on generating ways of proceeding aligned with the culture (philosophy and values ​​of the organization), that could be applied in every situation that any member could face.

How do we “keep” that culture in times of pandemic and remote work?

First of all! I have written “keep”, in quotes, cause as I have said before, culture cannot be maintained, since it does not remain unchanged: it will be always under construction.

When an organization is making an effort to “maintain” its culture, its objective is actually to keep it consistent over time,  but it will probably adapt and build on its own foundations.

Some key elements could be:

🏢Know and understand the company culture.

Leaders should understand their strengths, weaknesses, and paradigms, as deeply as possible.

Companies should be consistent with what they had been before the pandemic. For example, if they were used to combining work with fun, social events, etc., spaces should be created to keep leveraging that kind of interaction and sharing.

They should not change what they do, just the “how” should be changed when needed.

During adverse and tough moments is key to taking care of our people and their needs.

By needs I don’t refer just to work-related ones, but to the extra-work as well. Psycho-emotional needs have become as important as other basic needs; is not about therapy but being aware of their feelings or concerns and trying to help as much as possible.

Currently, if the company seeks to be relevant and attractive, it has to show and demonstrate real interest for its people.

😕Keep ambiguity and uncertainty as low as possible.

Humans don’t feel comfortable with uncertainty and the unknown, especially in a hostile environment.

So, companies should try to make their collaborators feel as safe as possible, especially in terms of job stability.

🙌Generate hope for the future.

A hopeful and positive vision must be promoted by leaders.

Pandemic and tough moments will be over and if we have done things correctly, we will come out stronger.

🚧Take advantage to change what was not entirely positive.

In every organization, and therefore in every culture, there are negative elements to be fixed.

🆕Make the most of the new reality.

The pandemic accelerated processes that otherwise would have been much slower.

A clear example is remote work; each company will define then which is the best option (100% remote, hybrid, office) but the decision should be based on people’s needs, advantages & disadvantages, and being, once again, coherent with the company’s values.

💻Support for remote work (either tips or with physical elements).

Aligned with the previous one, let’s support this new way of working, either with recommendations, ergonomists, tips, or subsidies for home office.

🕋Re-think and re-design the office spaces

Many companies will keep offices, even if they will be basically working from home.

However, they should probably re-think those spaces to adapt them to new working contexts.

Last, but not least, let’s recognize the leaders (formal and informal) and analyze what kind of leaders are they.

Are they a positive leader? Do they help people to be their best version and have better results?

Do they empower their team? Any negative impact? Which?

This will be key to debugging leadership that may not be entirely beneficial. As well as, of course, to recognize and empower good leaders and their practices.

Keep in mind that even if a company is focused while recruiting to attract talent who share our values, in some cases it could fail.

By following these tips you can maintain a strong culture, but be flexible and innovative enough to succeed in this complex and ever-changing context.

And don’t forget, culture is only maintained when being consistent and transparent, otherwise, the results could be harmful since people could feel cheated and deceived.